It's April already. How did that happen? 2016 is a big year for us. We are making changes to www.digitalnz.org which will include exciting features, as well as the addition of existing National Library services into DigitalNZ. We're thinking of it as a bit of a house renovation! 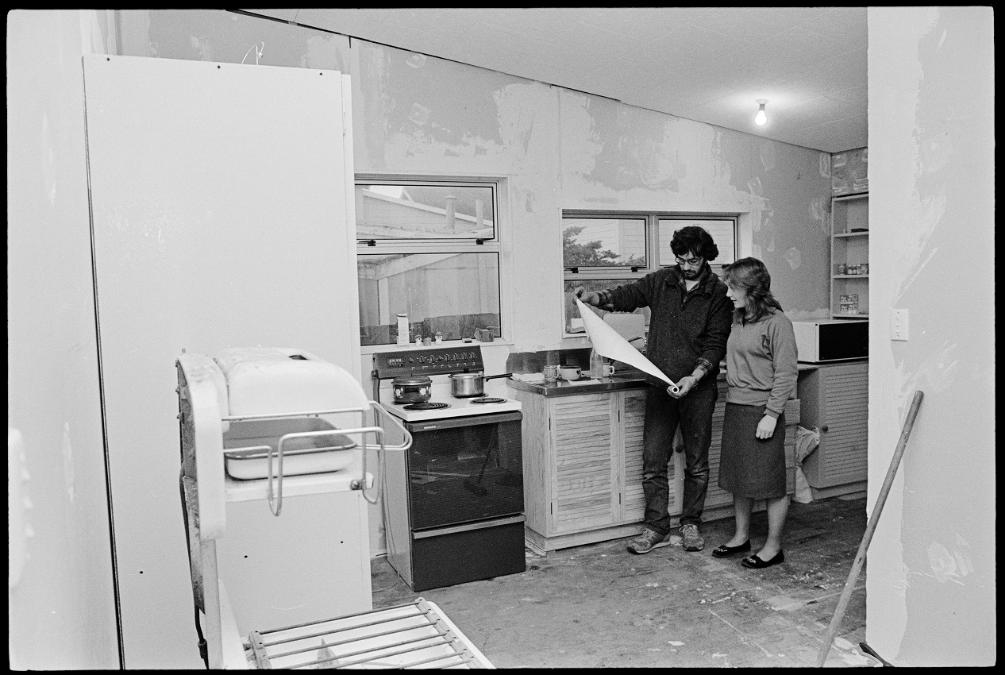 You’ll see these changes occur throughout the year, and we’ll also be introducing and discussing them with you in a series of blog posts, of which this is the first. Don’t forget too, that you can see the detail of what we’re up to in our plans and reports which we’ll update every quarter.

– A major refresh and redesign of www.digitalnz.org.

– A new metrics dashboard with lots of interesting stats for our content partners.

– The integration of the concepts API work into www.digitalnz.org.

– Sets will turn into ‘stories’ and will have some fun new features: you’ll be able to drag and drop images, add more text, and even upload your own items.

– New community digital spaces which will bring the main functionality of the Aotearoa People's Network Kaharoa’s (APNK) Kete onto www.digitalnz.org.

This is quite a lot for us to get on with! So we’re working to release these changes at certain points throughout the year. Here’s an indicative plan of what we’re working towards:

– We plan to release a beta version of the new digitalnz.org. We’ll work on this throughout the quarter, making changes and adding new features.

– The first version of the metrics dashboard is scheduled to be released.

– We plan to release the first version of stories (the fancy new sets).

– The second version of the metrics dashboard is planned to be released.

– We plan to release the first version of the community digital spaces.

– Changes will be made to beta.digitalnz.org dependent on feedback from people and our partners.

– All the content from the APNK Kete is scheduled to be migrated onto beta.digitalnz.org.

– Changes will be made to beta.digitalnz.org dependent on feedback from people and our partners.

– Continued work on bringing the concepts API into beta.digitalnz.org

It's worth noting that we'll do our best to release all the new features, but, like the best laid plans, this one is fluid, and there're likely to be some changes as the year progresses. It's also important to mention that we'll be aiming to release new features frequently, sometimes with only a few small changes, in order to get your feedback to make them better. As such, not everything will be perfect first time, and we appreciate your patience and help in honing the new services.

We definitely can't do this alone, and we'll be asking for your feedback all along the way. If you'd ever like to get in contact with us please do at info@digitalnz.org, and stay tuned to this blog, our Twitter feed, or our Facebook page for regular updates.

The next post in this series will focus in on the community digital space development. Stay tuned!