A DigitalNZ Story by Donna Robertson

Christchurch photographer Steffano Webb joined the staff of the The Press newspaper in the late 1890s, before establishing his own photographic studio in Gloucester Street. Later he moved to 252 High Street, where he remained in business for some 50 years, and established a nation-wide reputation, especially for portraiture. While still a young man and at the beginning of his long photographic career, he was appointed official photographer for the New Zealand International Exhibition 1906-07. Many of these photographs now form the Steffano Webb Collection, now held at the Alexander Turnbull Library in Wellington. His appointment as the Exhibition’s photographer was one of his first major assignments. In 1947 he was president of the New Zealand Professional Photographers’ Association, of which he was elected an honorary life member in 1965. http://christchurchcitylibraries.com/Art/People/W/Webb-Steffano/ 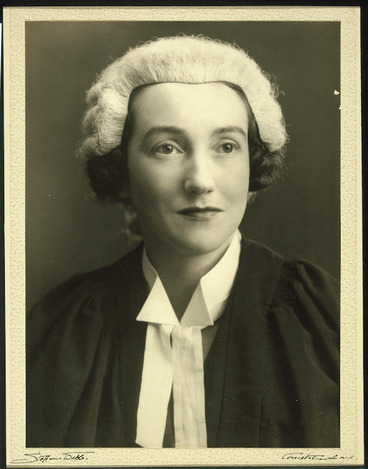 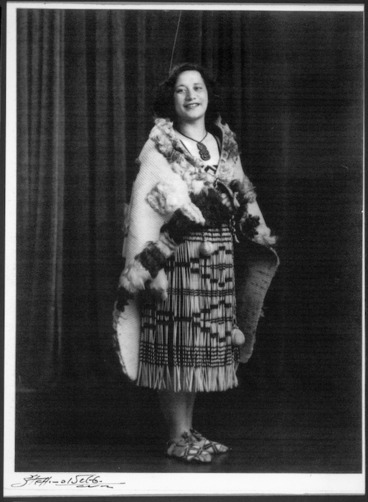 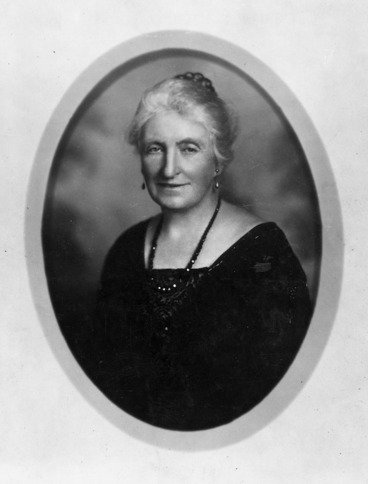 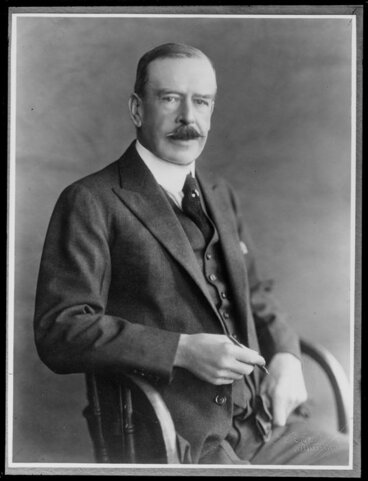 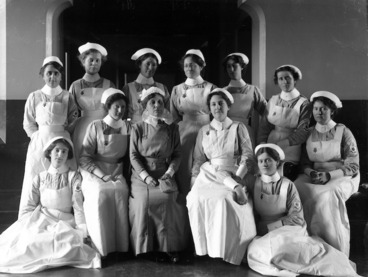 Group portrait of the rowing club at Christ's College, Christchurch 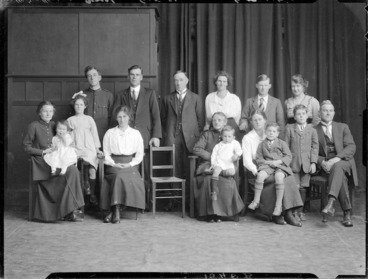 Group from the Canterbury Society of Arts 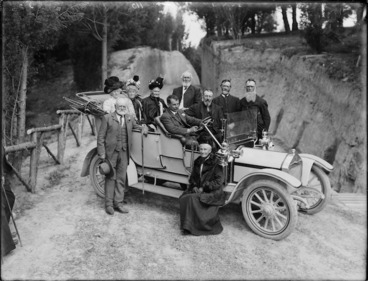