Digital items relating the Great War Story video about Mark Briggs: http://www.nzhistory.net.nz/media/video/mark-briggs-great-war-story Mark Briggs objected to taking part in the First World War on socialist grounds. He was arrested and became one of fourteen conscientious objectors forcibly deported to Europe and sent to military camps. All of the men were humiliated and abused to make them give in, and Briggs was dragged across nail-studded duckboards because he would not walk to the front lines. Briggs and Archibald Baxter were the only two objectors who held out until their return to New Zealand. See more Great War Stories here http://firstworldwar.govt.nz/great-war-stories 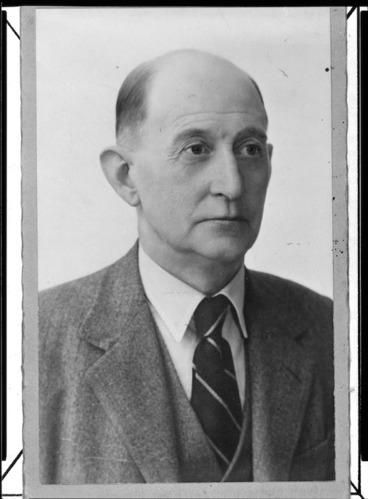 IN THE SHIRKERS' CAMP. Deserter from Conscription: Yer know, Tom, the public "hooray" for the soldiers in the trenches, but they chase and howl at ...

THE. SHIRKER'S LAST REFUGE. New-born Conscientious Objector Shirker:��� Other refuge have I none, hangs my useless soul on Thee, Leave, ah leave me... 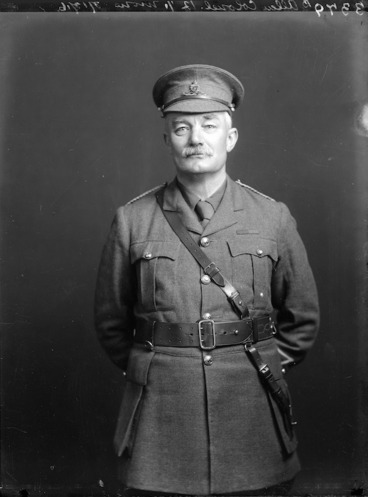 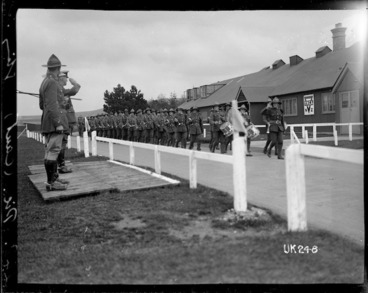 Saluting the Auckland Battalion at the Piccadilly, Sling Camp