Help us improve DigitalNZ: Do our short survey and let us know how we're doing.

Digital items relating the Great War Story video about Henry Pickerill and Harold Gillies: http://www.nzhistory.net.nz/media/video/pickerill-and-gillies-great-war-story Harold Gillies’ and Henry Pickerill’s pioneering treatment of soldiers with facial wounds during the First World War helped form the basis of modern plastic and maxillofacial surgery. Gillies was born in Dunedin and made a career in England; Pickerill was born in England and became the first director of Otago’s dental school. During the First World War the two served at Queen Mary’s Hospital at Sidcup, Kent, a specialist hospital for facial injuries, where Gillies led the British section and Pickerill the New Zealand section. The two men were highly competitive and Pickerill, in particular, refused to acknowledge his Kiwi colleague’s contribution. But they each contributed to the development of plastic surgery. See more Great War Stories here http://firstworldwar.govt.nz/great-war-stories 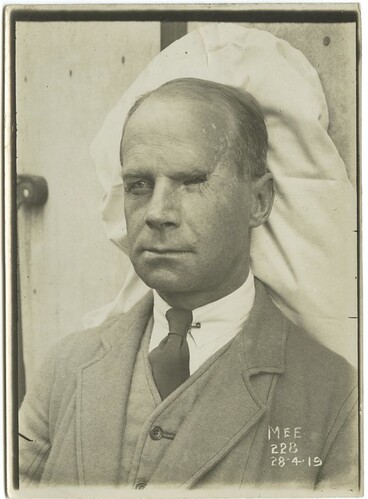 Do our short survey and let us know how we're doing